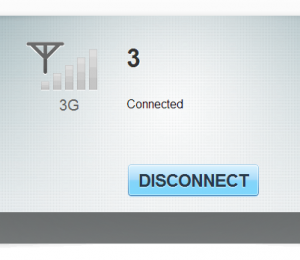 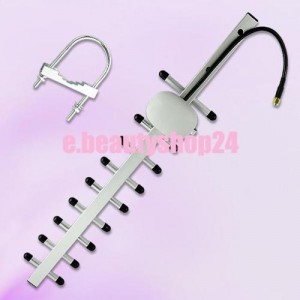 When it eventually arrived, I quickly discovered that it didn't work. At all. I opened up the mysterious grey plastic box that the coax feeds into to find the core soldered to one end of the driven element, the shield soldered to the other, and a little bit of thin coax soldered to both - presumably for some cheap impedance matching between the cable and antenna. Whatever it was doing, it wasn't doing it very well. I tried replacing it with a half-wave coax balun as detailed here: 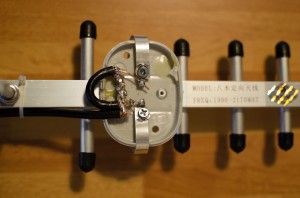 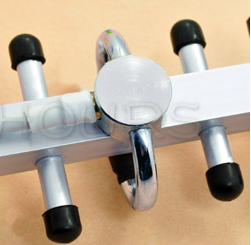 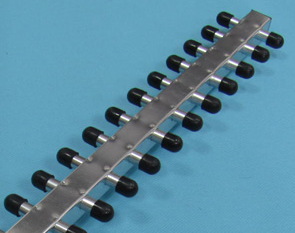 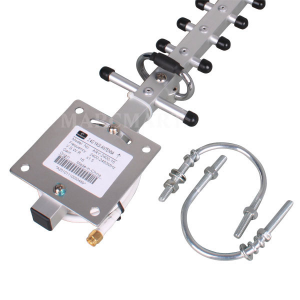 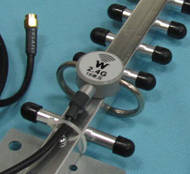 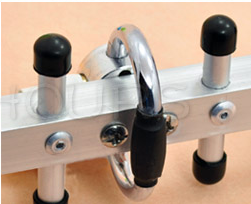 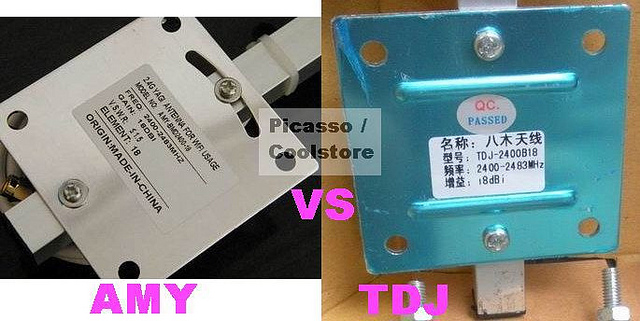 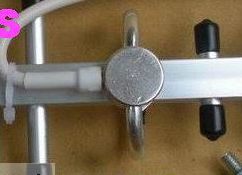 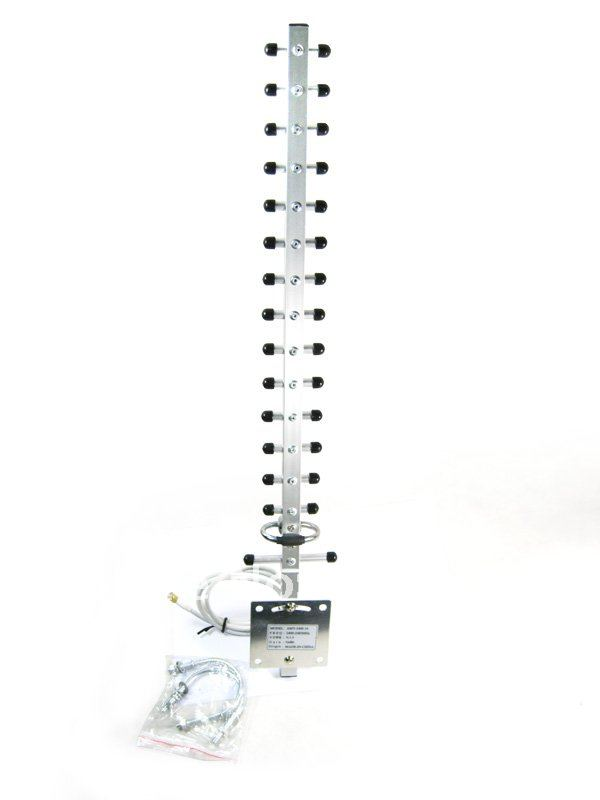